National champions coming out of our ears....

I have just heard the Sam Barker has won the Contender National Championships in Plymouth. Well done Sam fantastic result. 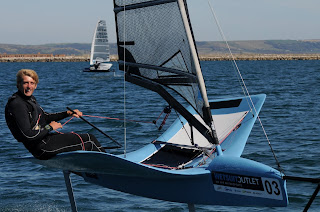 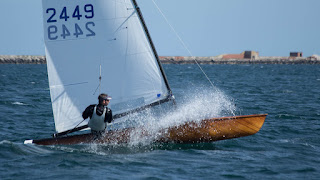 Great results you might think and you'd be right but there's more..

while Rich LeMare took second place at the Hadron Nationals. 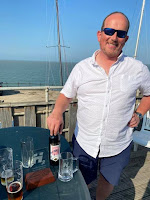 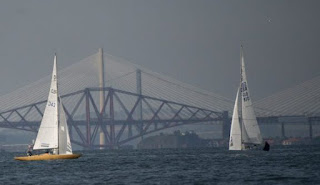 All impressive stuff I am sure you will agree but they were all trumped by Benjamin Pascoe winning the much coveted Castle Cup...... with a bit of help from Dad and Nanny. 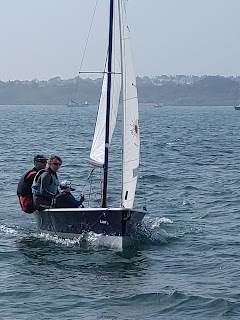 If this keeps up we will have a real dilema when it comes to awarding the Trailer boaerd trophy for best result outside of the club.

That's a nice problem to have though!!!